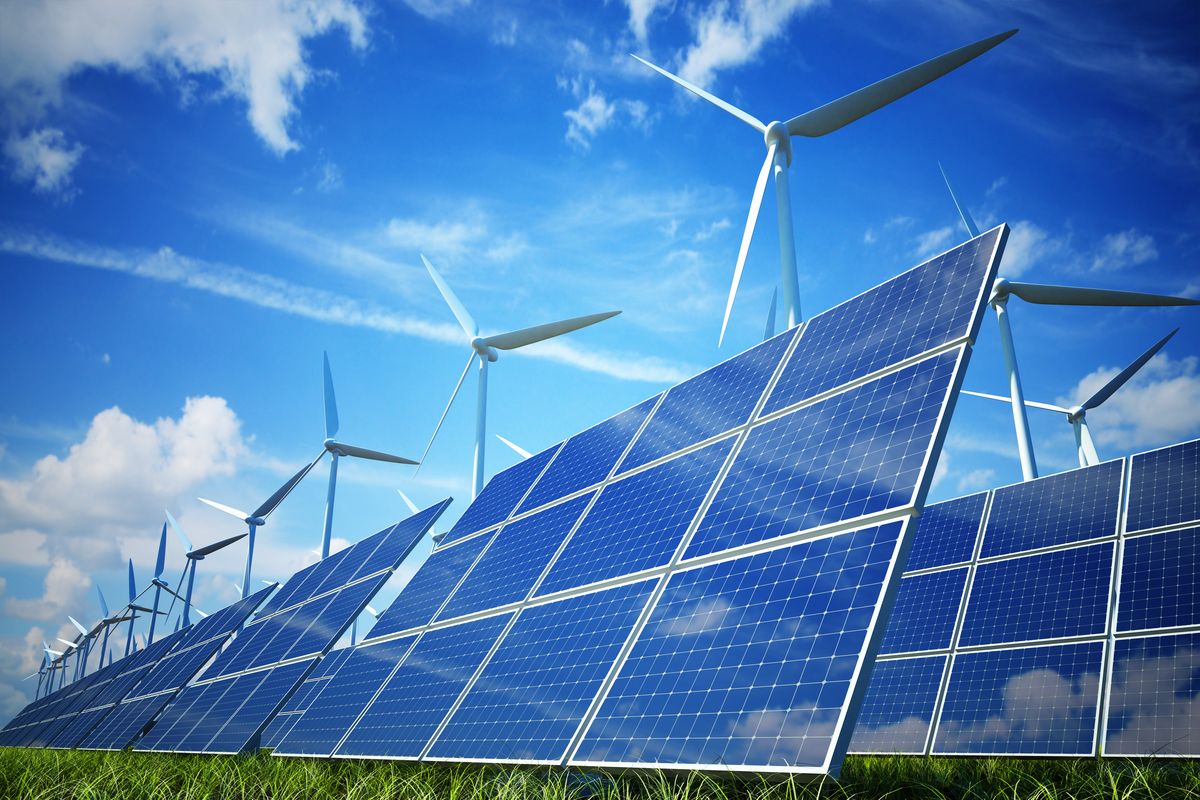 Last month, in Andhra Pradesh, the newly appointed chief minister Mr. YS Jaganmohan Reddy, has constituted a High Level Negotiation Committee (HLNC) to revisit solar and wind power purchase contracts as it is believed that they were signed at higher rates than the other states. In his view, the higher rates could be attributed to corruption.

This move has caused a stir in the industry and there can be serious impact on the future growth of this sector. PPAs are contractual documents and any cancellation or renegotiation, if finalised by DISCOMs along with the state government, will have legal consequences. This will also result in delay in payments to wind and solar developers in the near future. In long term they might turn into non-performing assets (NPA) if payments are completely stopped from DISCOMs. Further with high rate of NPA’s, lending rates will also increase eventually leading to higher solar and wind tariffs.

There has been a counter advisory issued  by the central government wherein the Power Minister Mr. RK Singh has advised Mr. Reddy that only in the cases where a concrete evidence of malpractice/ corrupt practice is found should an  action can be taken for cancelling PPA and not otherwise.

On analysing the risk profile of commissioned solar and wind projects in Andhra Pradesh it is  expected that PPA renegotiation risk is maximum for those projects which are allotted under state schemes vis a vis Central tenders. Under central tenders, the projects PPA can be renegotiated only if NTPC or SECI does it which is a highly unlikely situation.

Basis this, we expect about 669 MW of solar projects to be at maximum risk. About 40 MW of these projects were allocated directly at a fixed tariff of INR 6.45/ unit in 2012. Balance 629 MW was allotted through a state tender in 2014 through reverse auction mechanism (tariff ranging from INR 5-6 per unit).

To see complete risk assessment of all solar projects across India, please refer to our upcoming report on RISK ASSESSMENT AND EVALUATION OF SOLAR POWER PROJECTS IN INDIA to be released in August 2019. To get more info about it please write to contact@jmkresearch.com