Land procurement: The biggest hurdle for solar and wind projects 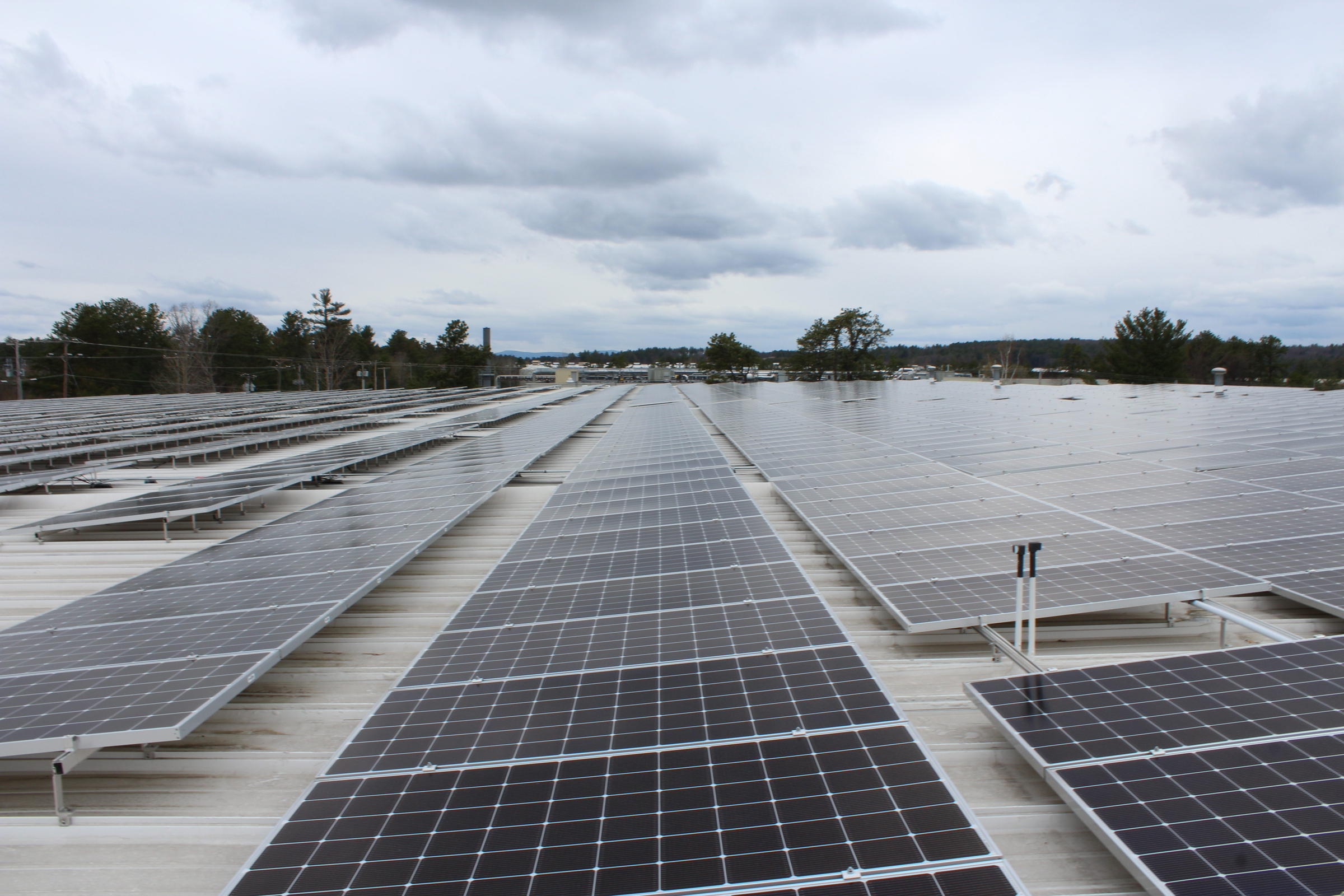 Land acquistion is the biggest hurdle for solar and wind project developers in India. In India, the land is a state subject, which means various state government agencies, including- revenue department, panchayat, state nodal agencies, among others, are involved in giving approvals to procure/ lease the land. The involvement of so many entities makes the entire process highly cumbersome and time-consuming. As per industry sources, in general, it takes around 6-9 months to procure land for setting up solar/ wind projects. In states like Karnataka, this time can even stretch to 18-24 months. As most of the central and state tenders are sanctioned around 12-18 months for project commissioning, around 60%-70% of the time goes in approvals and procurement.

Although the introduction of single window clearance mechanism by some states has greatly improved the process of granting approvals and permissions for land acquisition, there are still many issues that are leading to project delays. Some of them are:

As land is a state subject, there is a need for better coordination between state and central government agencies while evaluating and announcing tenders. The expected due dates should match the reality on the ground. Digitization of land records is the key to streamline and expedite the land allotment process. Thereby reducing any chance of stalling of projects due to legal hurdles. Lastly, to speed up the process of approvals and permissions, the number of agencies involved should be minimized or a better coordination among these agencies has to be established.