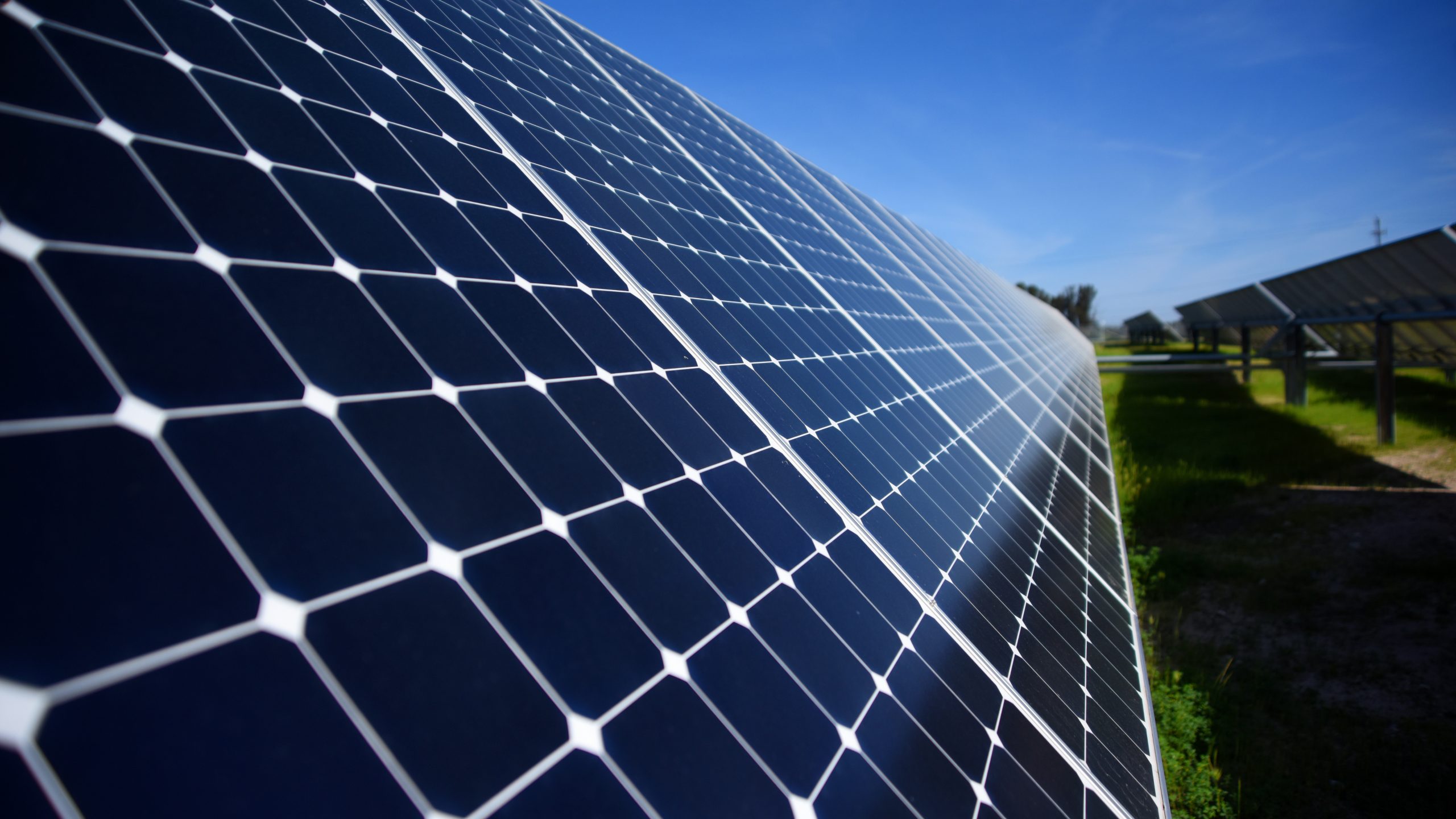 Commercial and Industrial (C&I) segment holds about 70% of all rooftop solar installations (nearly 3 GW) in India while in the utility-scale solar market it has about 13% share (>3.5 GW) under third party sale/ Open access/ captive model. In total, as of March 31, 2019, C&I segment has about 6.5 GW of solar capacity installed which is nearly 22% of all solar installations[1].

Earlier, most third-party sale/ Open Access (OA) solar projects in India were installed by mid-size regional players focused only on specific states where they have easier access to land and have favourable open access policies. Ujaas, Enrich, and Rays Experts are such players which from the last 4-5 years are developing projects under this model only.

ReNew, CleanMax, Avaada, AMP Solar and Amplus are new additions to this list which have started building OA solar projects in the last two years only. In Karnataka alone, Renew has built about 160 MW, Amplus has a portfolio of 220 MW, Avaada built 145 MW and Rays Power Infra built 130 MW. CleanMax has also constructed about 224 MW OA projects in Karnataka and 22 MW in Tamil Nadu.

Karnataka was instrumental in accelerating the growth of OA solar projects as it has offered waivers on most open access charges in the state. However, the local government has not extended these waivers beyond the deadline of 31st March 2018.

After Karnataka, the next key state which has now picked up momentum in OA market is Haryana. In July 2019, Haryana Bijli Vidyut Prasaran Nigam (HBVPN) has approved more than 500 MW of projects under the Group Captive model which is a preferred power procurement model for C&I consumers now a days. Under this model, a power consumer holds at least 26% of the equity ownership and projects are completely exempted from Cross Subsidy Surcharge (CSS) charges- the biggest component of OA charges. For this scheme, more than 1,916 MW of applications were received.

Key players which have announced substantial capacities to be built under the OA/ Group captive model in the last few months are:

The third-party sale model is fast picking up as C&I segment needs cheaper power. However, approvals, from DISCOMs, for OA projects remain the biggest hurdle as C&I segment is the biggest contributor to DISCOM revenue. Any shift towards other sources of power will lead to a loss for DISCOMs. Other than this, there is also complete uncertainty about the future of OA charges (including transmission and distribution charges, additional surcharge, etc). All these hurdles still question the long term viability of these projects.